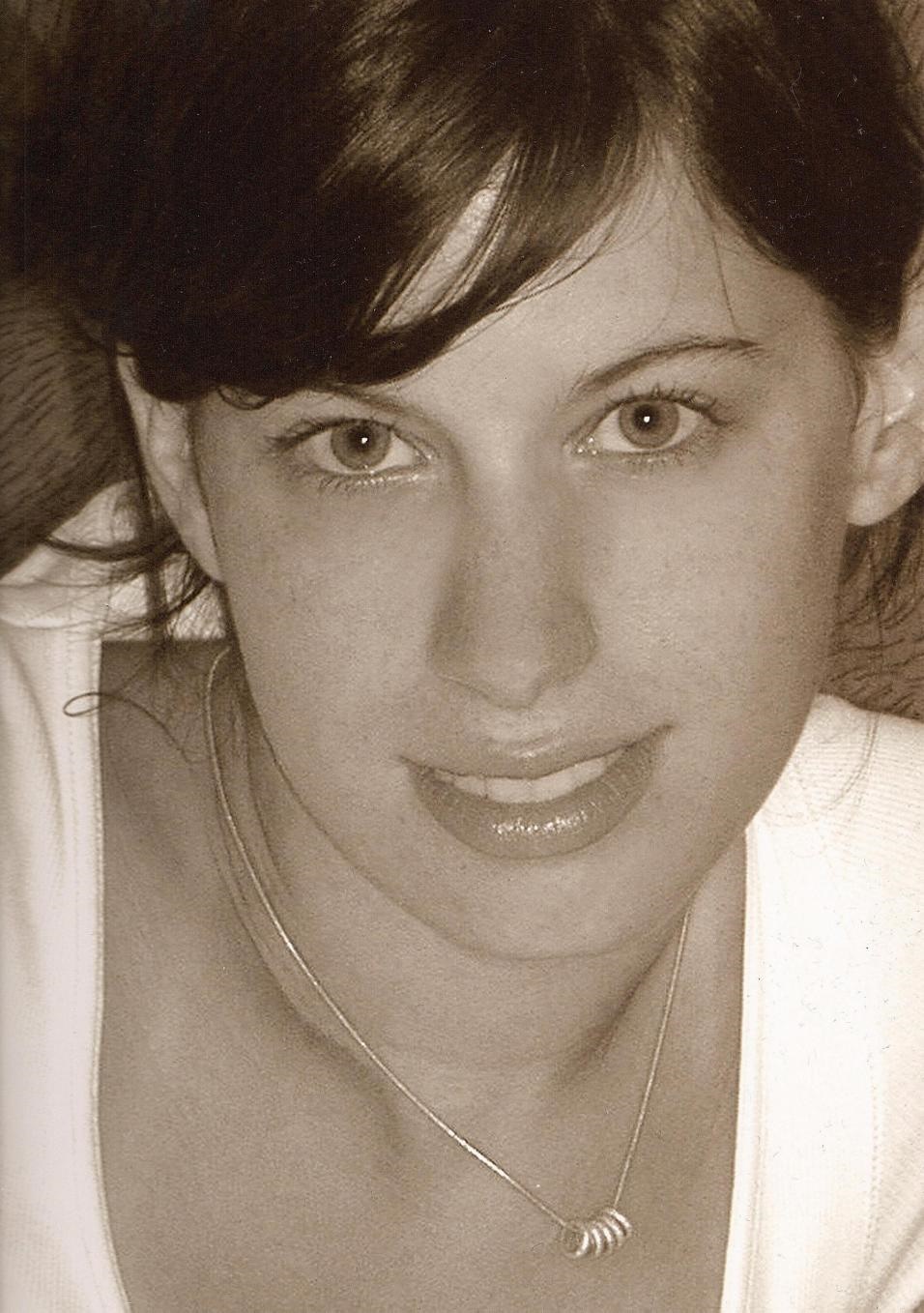 In April 2010 we lost our only daughter Sophie. She had just turned 24 on the 5th of February, and had finished the year before her university studies with honor. She wanted to discover the world and went to Egypt to work as hostess. She died over there in a car crash on April 22nd. Our world and our life without Sophie, ever since that day on which the blind fate struck, is and will never be the same.

And since that day we had the strong desire to have something tangible as Sophie’s legacy, but we did not know what or how.

Sophie is godmother of the third and youngest son (Julien, °2003) of our best friends Pierre and Jodie who live abroad. Pierre is French, and we know each other since the early 80’s when we worked together for 3 years in Thailand. We are also godfather and godmother of their 2 other sons. They are family to us.

In the summer of 2011, during a visit to Pierre’s 95 year old mother she had a request. Since the time of our stay in Thailand she donated each year a sum of money to the Father Ray Foundation in Pattaya, but seen her age, she was looking for someone to carry on the flame. We accepted with pleasure.

Father Ray helps abandoned, disabled and orphaned children, among others by ensuring for basic education. After some correspondence, initially about the continuation of that sponsorship, it evolved rapidly into a more elaborate idea, which finally led to the creation of The Sophie Daems Scholarship Program, a project under the wings of Father Ray and in collaboration with AMIE Belgium.

Talented children over there don’t always have the possibility to continue higher education. The project’s purpose is to finance these studies (vocational-training and university), so that the children can get a better diploma and hence have more chances for a good job and prospect for a better standard of living and future.

Since 2012 already 12 children have entered the program. In the meantime a few of them already got their diploma.

In the coming years the fund will allow more children to benefit from this initiative. We commit ourselves to this, by actively working on this program together with AMIE and the Father Ray Foundation.

It is our tribute to Sophie. In this way we hope to keep her name alive.